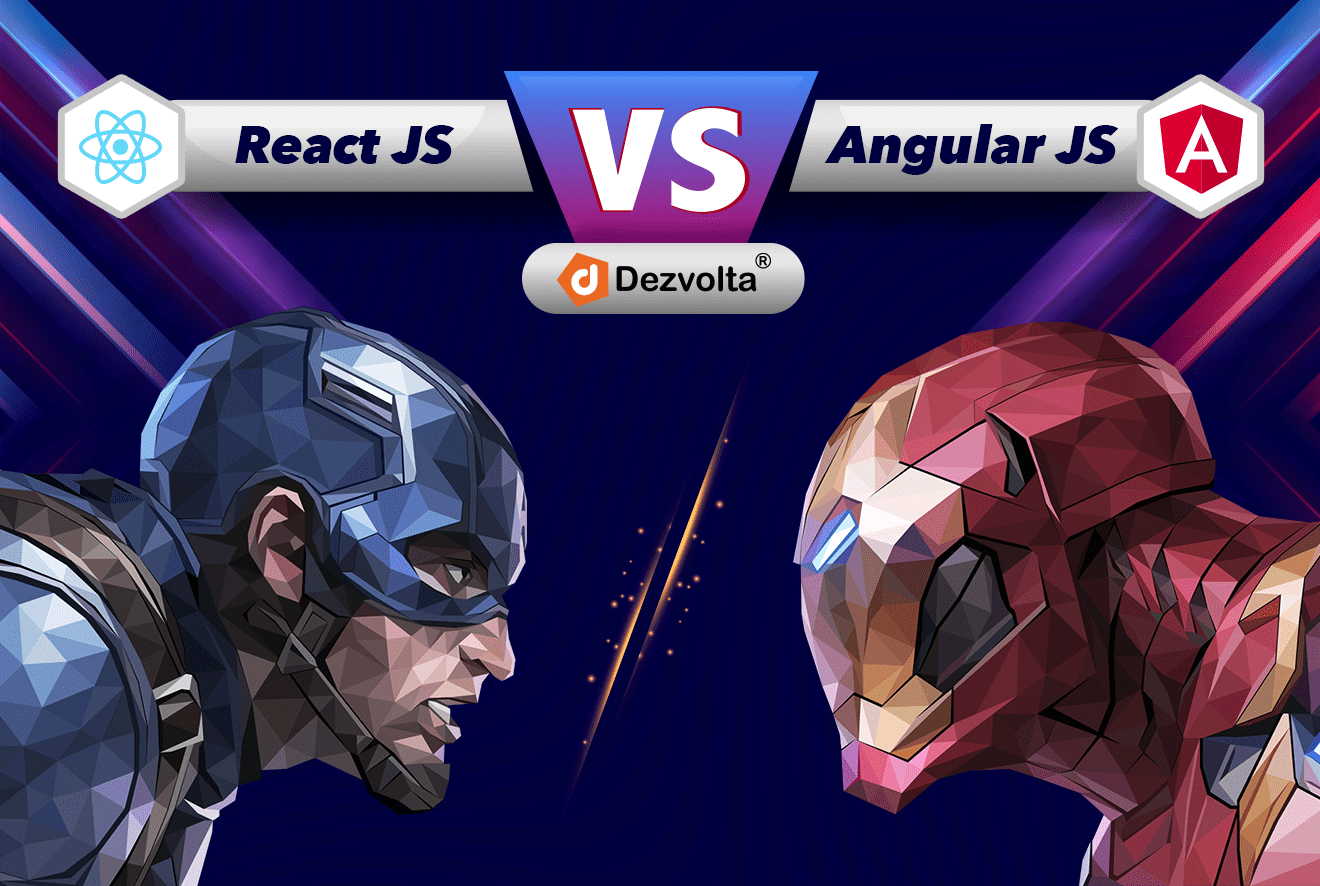 When to choose ReactJs?

When to choose AngularJS?

Winner of React vs AngularJS:

ReactJS seems simpler and faster at first sight. And it takes less time to start working on React since it’s just a library not a framework. It’s good with its simplicity.

Angular is a full-fledged framework. Angular itself is more complex and it takes time to become a master of it. Yes, it’s a powerful tool which has vast web development experience.

Both have their own advantages and disadvantages. They are updated continuously to keep up the competition. And more importantly backed by the two Tech Giants Facebook and Google. In the end, React vs Angular is all about the preference and the matter of skills and expertise.

What is the difference between AngularJS and ReactJS?

There are many differences between them. For example, React is a library, angular is a full fledged framework. React uses virtual DOM, angular uses real DOM.

Which is more popular among ReactJS and AngularJS?

React has more searches and more solutions on stack overflow. Angular is highly considerable because of its readily available solutions. Tough to choose the popular among them.

Which is easier to learn: ReactJS vs AngularJS?

Due to its simplicity, React is easier to learn.

Which is faster among ReactJS and AngularJS?

React uses Virtual DOM to update its elements. It’s quite faster than Angular, which uses a real DOM.

Is Angular still relevant in 2021?

There are many questions around if Angular is losing its popularity, if it’s still dying and all?. But the fact is Angular is still relevant and preferred by the developers. In fact, after Angular 8+, due to its outstanding efficiency and performance it is considered as the best web development framework.

Have an Interesting Project in mind?

Dezvolta is a full stack agency offering premium UI/UX design, development and Digital marketing solutions to brands across the globe. We can’t wait to hear from you.

Love to hear more from us?

What interests you the most?

Call now to connect with our experts